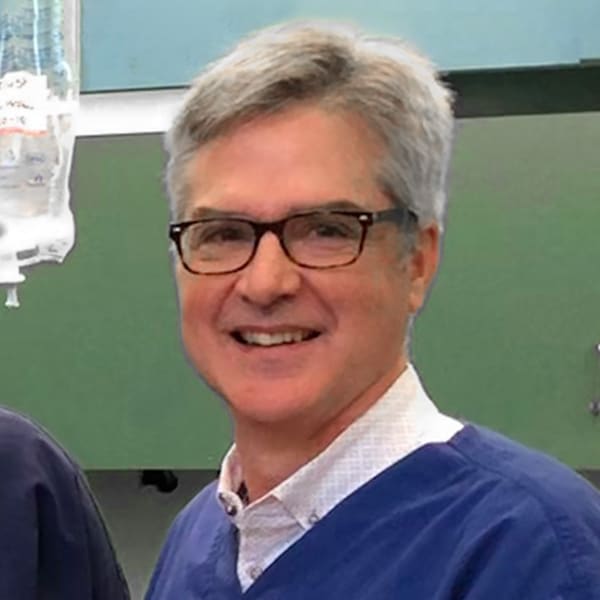 Dr. Richard Walden is a local product who grew up in Austin.  He graduated from Texas A&M’s College of Veterinary Medicine in 1987.

After an internship at Angell Memorial Animal Hospital in Boston, Massachusetts, he returned home and joined Northwest Austin Veterinary Center in 1989. Dr. Walden and his wife, Elizabeth, have owned and operated the practice since 1993.

Our vets at Northwest Austin Veterinary Center are now accepting new patients! Our friendly vets have years of experience and are passionate about helping cats and dogs in our community. Contact us today to schedule your pet's first appointment.